Felix Anton Dohrn: The Zoological Station of Naples, a great hotel for scientists

Ambition, determination and impatience characterize the life and activity of Felix Anton Dohrn, born in Szczecin, Pomerania on 29 December 1840 to Carl August and Adelheid Dietrich, on whom rested, obviously, all the weight of administering the family heritage.

Carl August, in fact, despite being director of the sugar mill founded by his father Heinrich, never abandoned his ambitions in other fields: passionate about literature, he translated a number of theatrical works; his interest in zoology led him to becoming director in 1840 of the entomological magazine Entomologische Zeitung, which he directed until 1887.

His home in Szczecin was a place of encounter for musicians, painters, and naturalists passing through. This was the climate Anton grew up in, the last of four children. At the age of 16, he had already published an essay, "A Few Questions regarding Hemipterology," in his father's magazine. After school, he attended university, first in Koenigsberg and then in Bonn. He continued at Jena beginning in 1862, attending physics classes given by Schaeffer, anatomy lessons from Carl Gegenbaur, and histology and zoology from E. Haeckel. 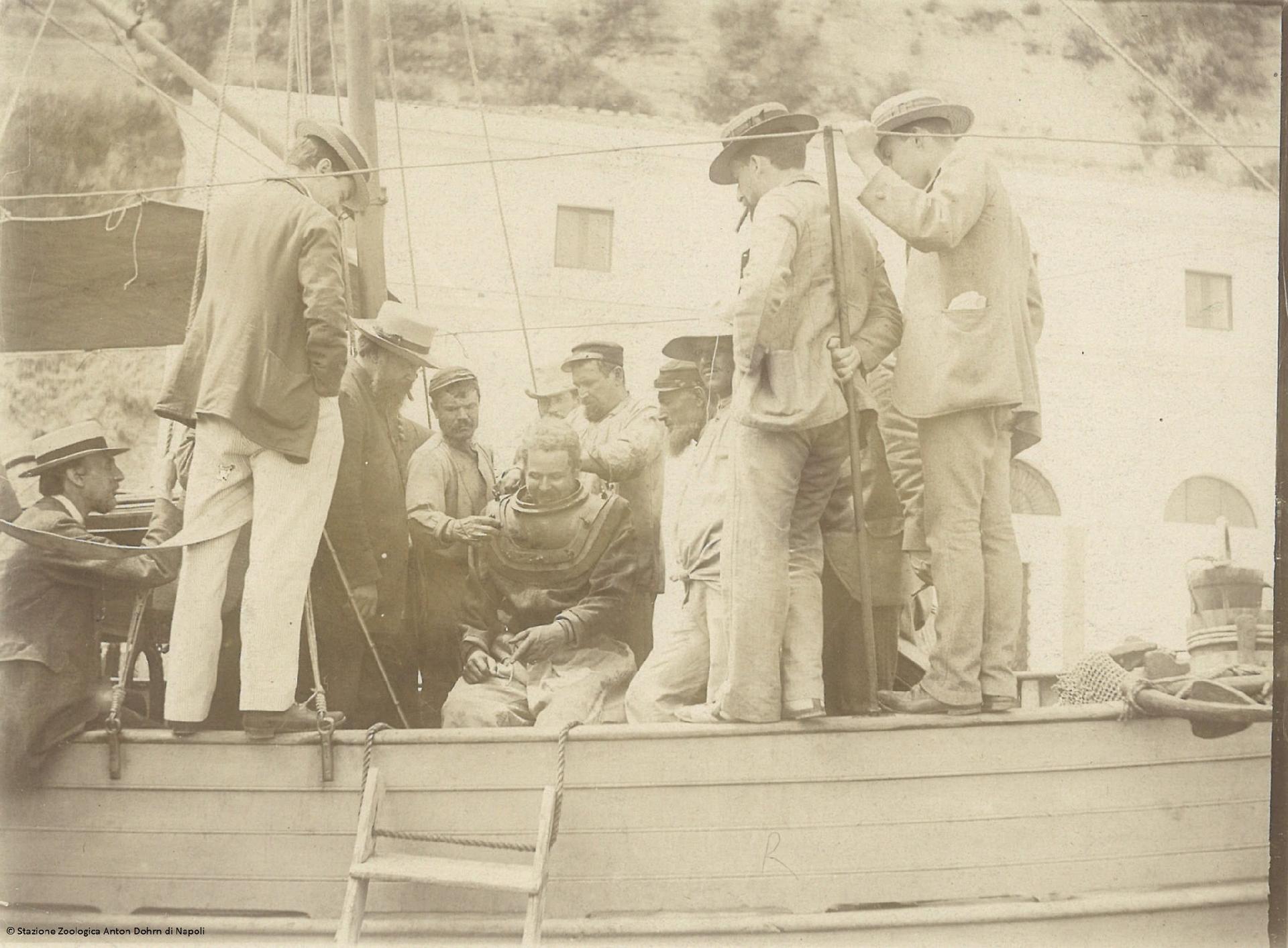 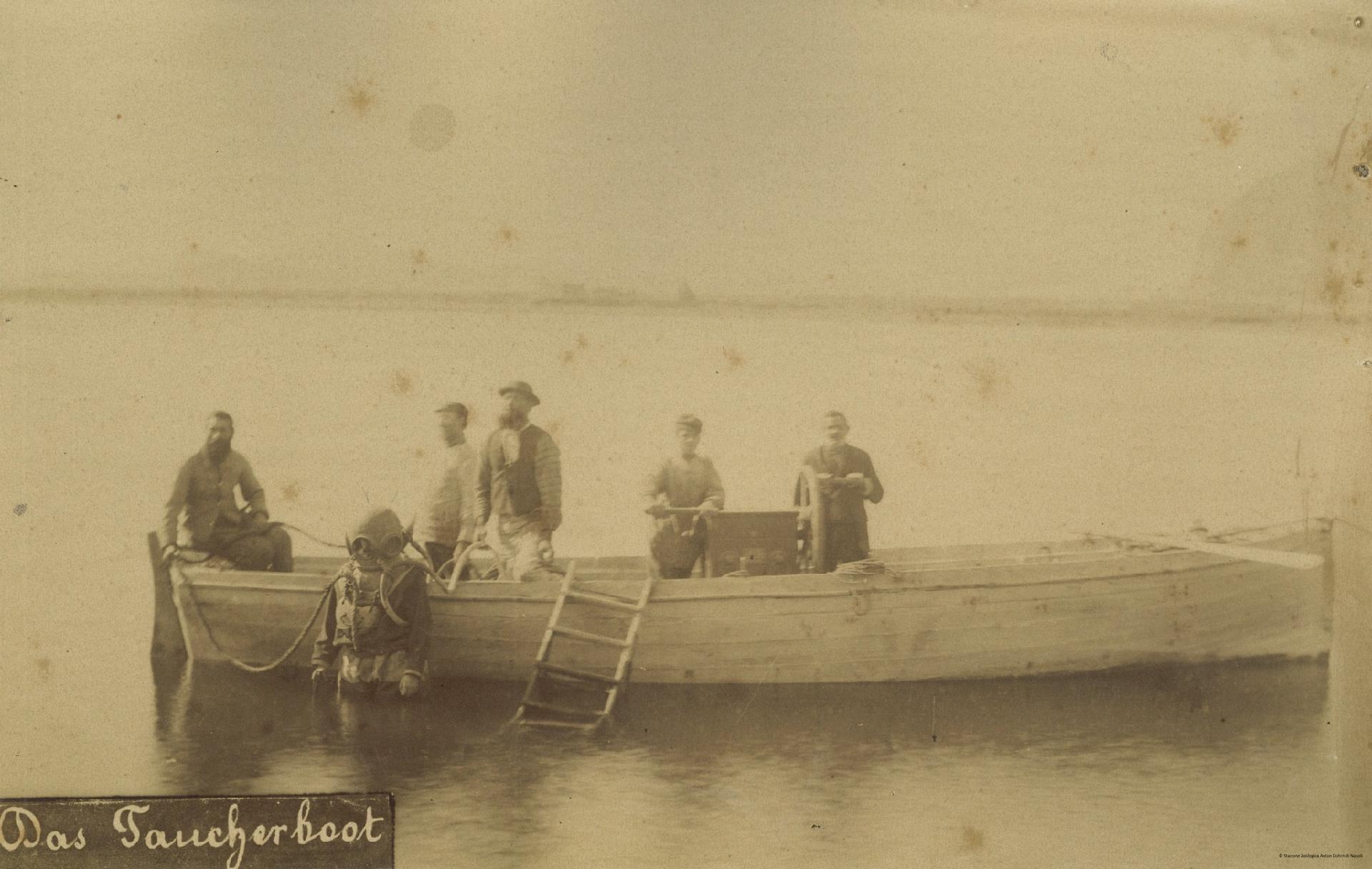 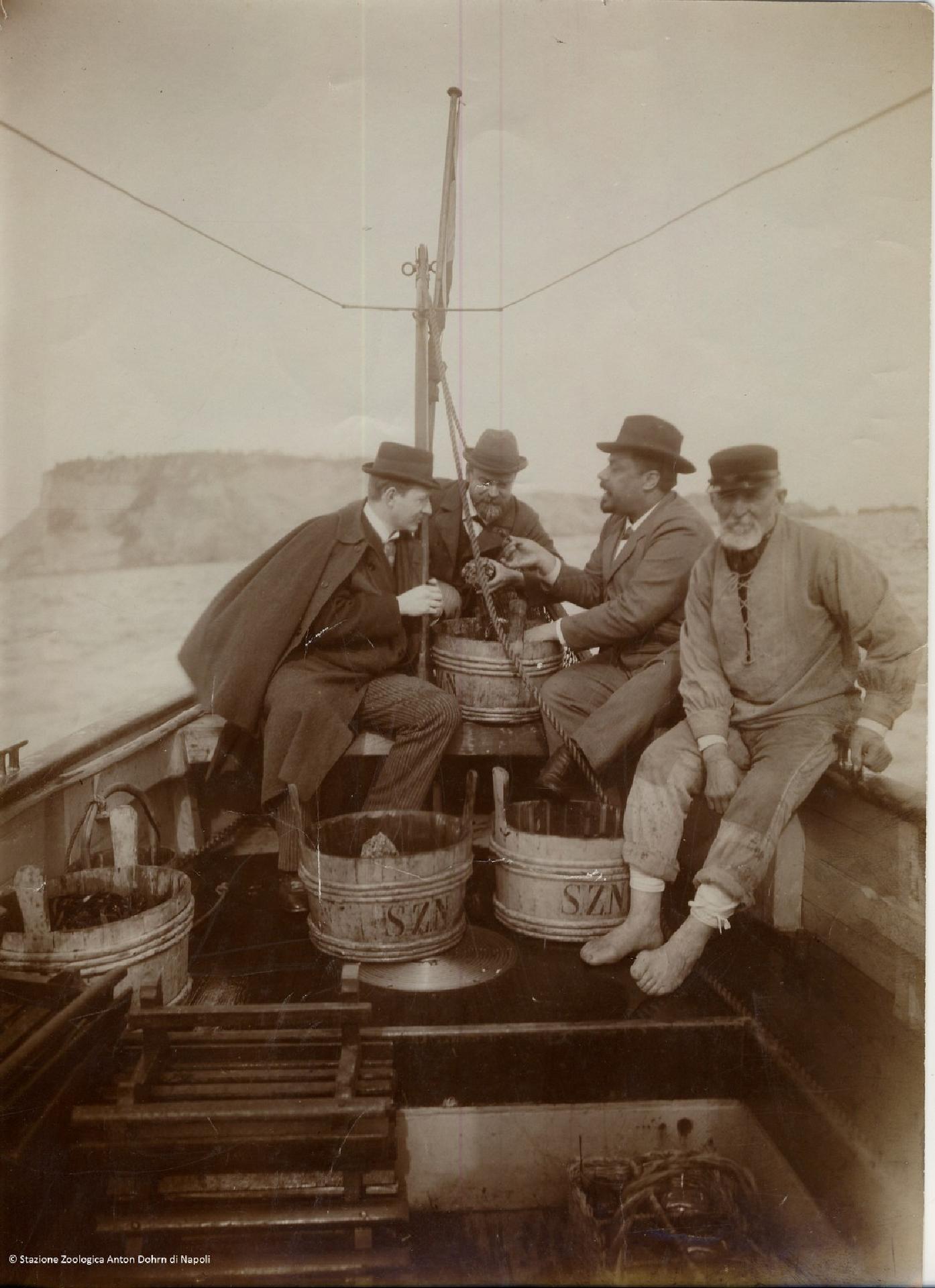 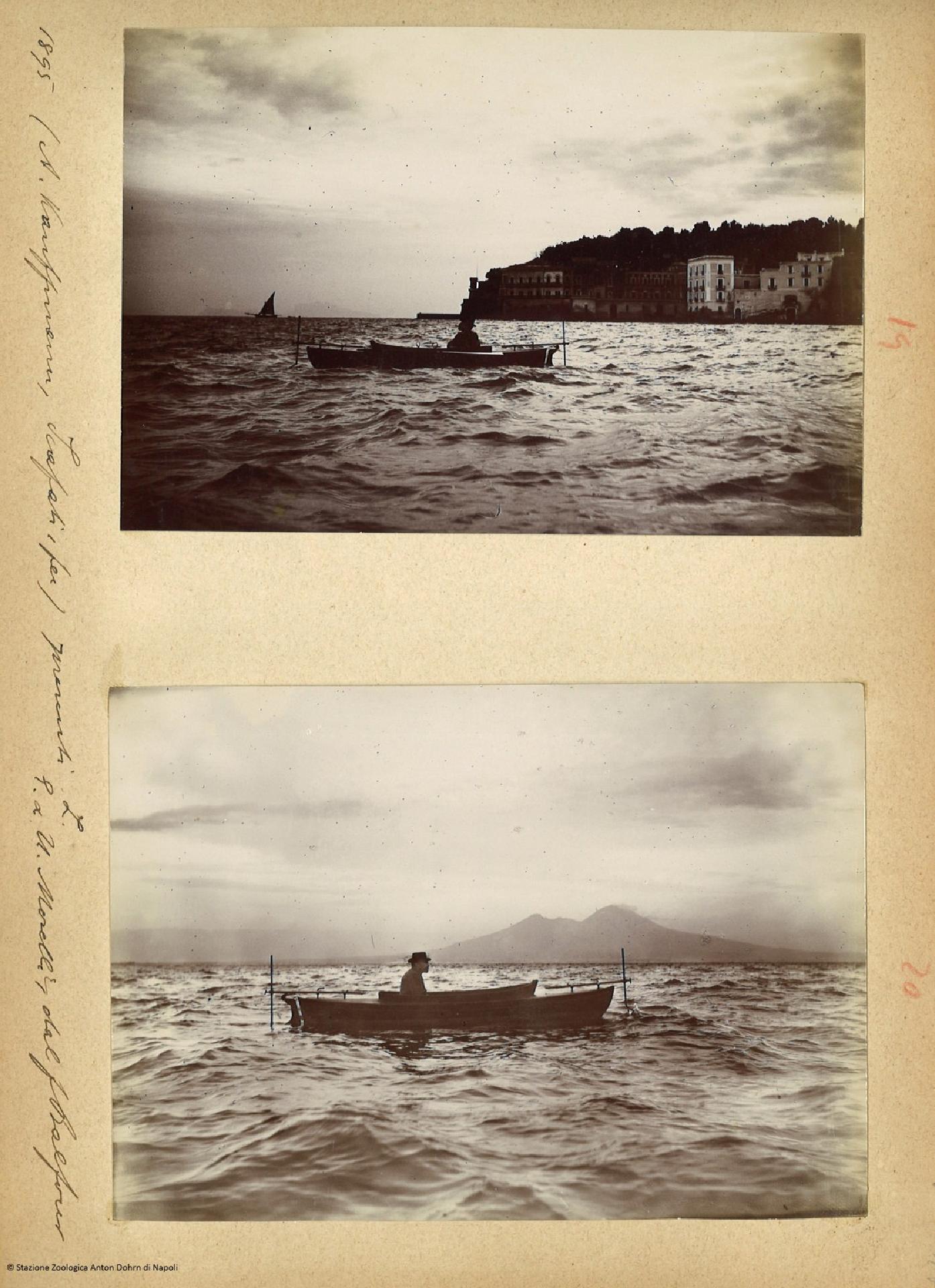 In 1865 he graduated at Wroclaw with E. Grube. He undertook a trip to England in 1867 concentrating on the study of marine fauna. Later he returned to Jena as Haeckel's assistant. Like so many foreigners, Anton Dohrn was fascinated by Italy: the first destination of his trip was Messina, the "mecca of free German teachers," where he stayed from 1868 to 1869.

Scientists, in fact, had known since the 18th century that that sea was rich in fauna. In Messina he met the family of Jegor Ivanovic Baranowski, whose daughter Maria he later married. But the idea of opening a large aquarium to finance scientific research drove him to choose Naples, which at the time was a frequent destination for travelers coming from abroad. After Naples, according to Dohrn's ambitious project, other satellite stations were to be born, in Messina, Gibraltar, the Cape Verde islands off the African coast, and Ireland. He abandoned Messina in 1869 and reached Naples in late February 1870. A passionate supporter of Darwin's theories, he urged him to express his thoughts regarding the project of the network of laboratory stations, with an aquarium annexed for the study of embryology.

In January 1870, instead, Darwin cautioned him to prudence. But Anton, by this point taken by his project, continued, and after many battles, in 1872 he had the building for the Stazione Zoologica built at his own expense, completing what Croce called "the great scientists' hotel." The station that would take its name in his honor rose from the center of the Villa Reale, known later as the Villa Comunale. The facade was designed by Adolf von Hildebrand, and painter Hans von Marées created the cycle of frescoes for the large hall housing the library. The construction of the aquarium was the work of engineer W. A. Lloyd.

With Maria Baranowski, Anton had five children, Boguslaw, Wolf, Reinhard, and Harald, and Catherine, the only girl, born in October 1876, who lived not even a year. Reinhard followed in his father's footsteps, succeeding him in directing the Station. Anton Dohrn died in Munich on 26 September 1909.