Between research and propaganda: The Documentary of Italian Scientific and Technical Primacy

In 1932, Italy was invited to participate in the Chicago World Expo "A Century of Progress," organized to celebrate the American city's hundred years of life. At the center of the event was the idea of development, with the intention of showing how progress born of technological innovation can improve the daily life of citizens.

In reality, there were two requests for scientific material made by Chicago to Italy. The Rosenwald Museum of Science and Industry in Chicago requested a contribution for the establishment of its collections in the form of 36 objects to be chosen as examples of "Italy's contribution to the scientific achievements of humanity": machines from the Roman age, devices based on works by Leonardo da Vinci, replicas of works by Galileo and Torricelli, high-voltage cables by Pirelli, an Isotta-Fraschini aeronautical engine. The second request called for scientific equipment to be exhibited in the Hall of Science, the fulcrum of the entire World's Fair, where visitors could explore scientific and technological discoveries, from the beginnings to present day. 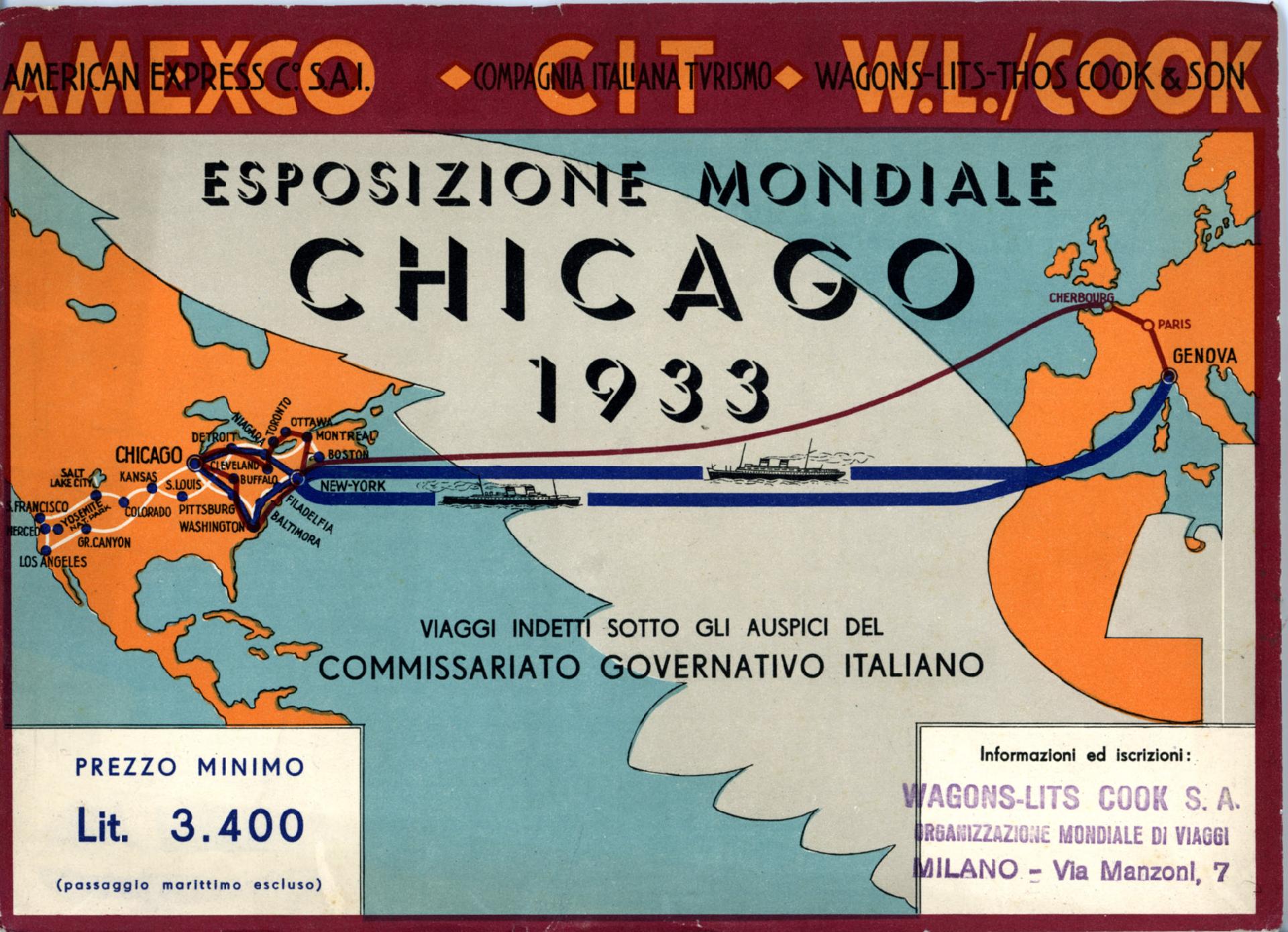 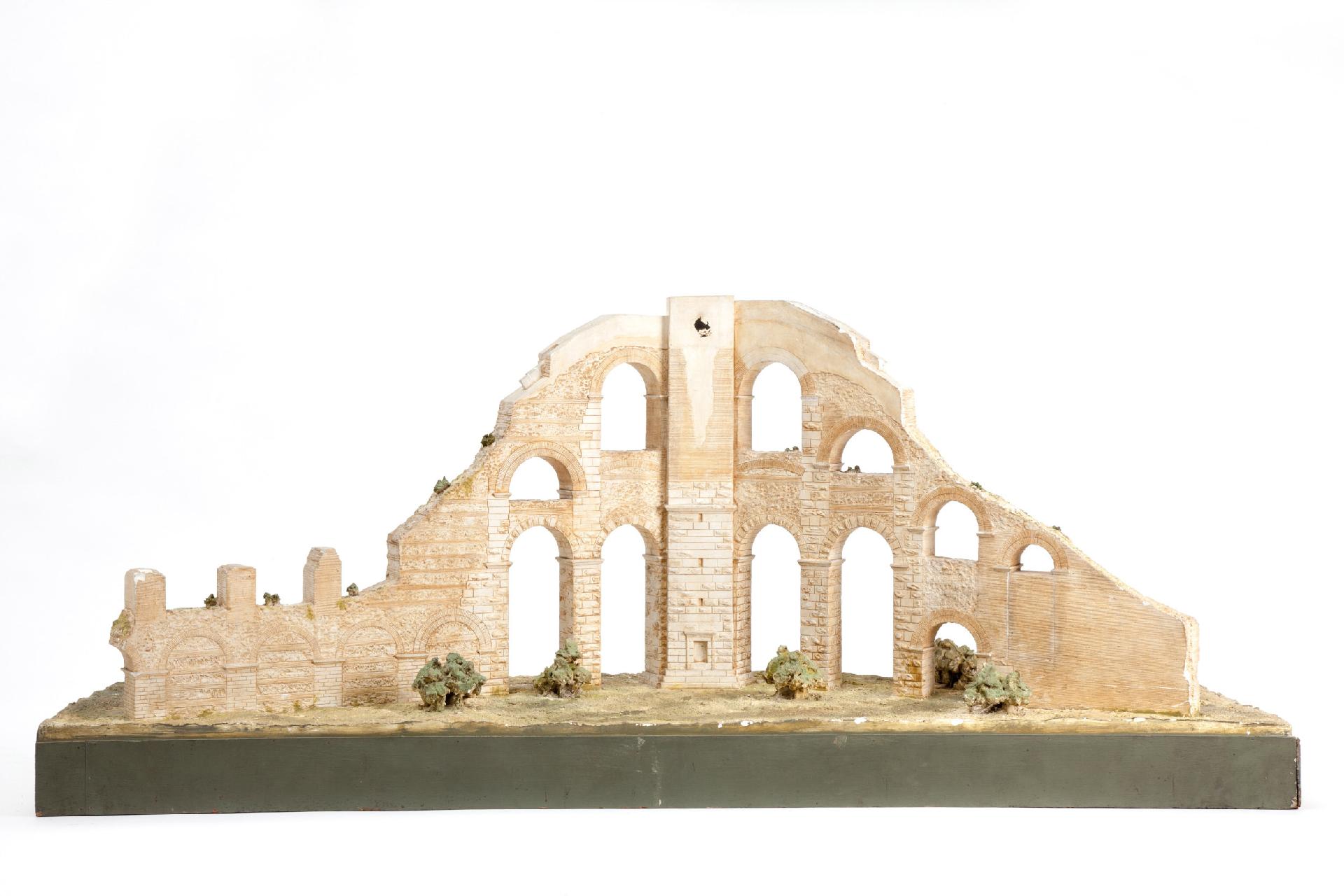 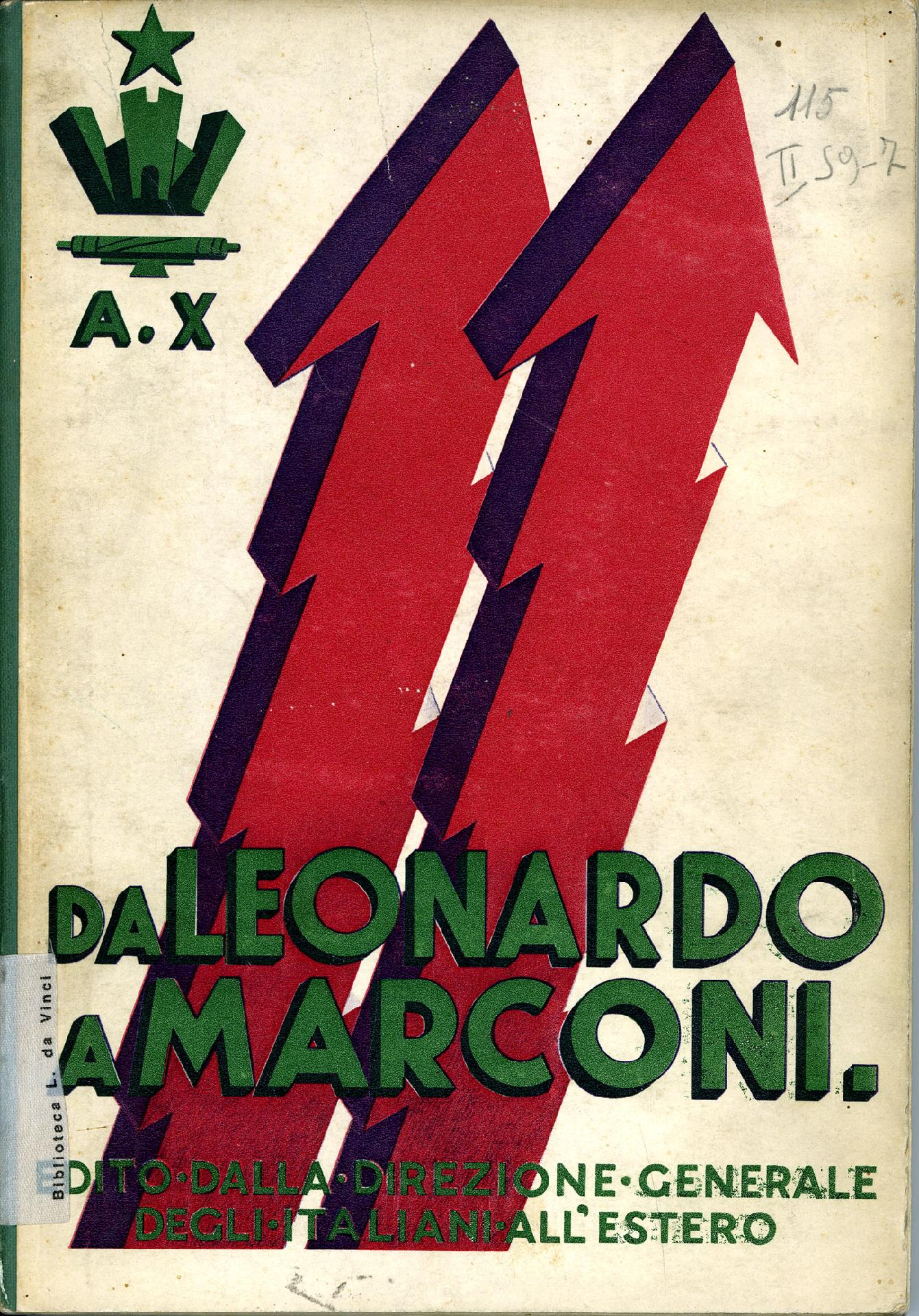 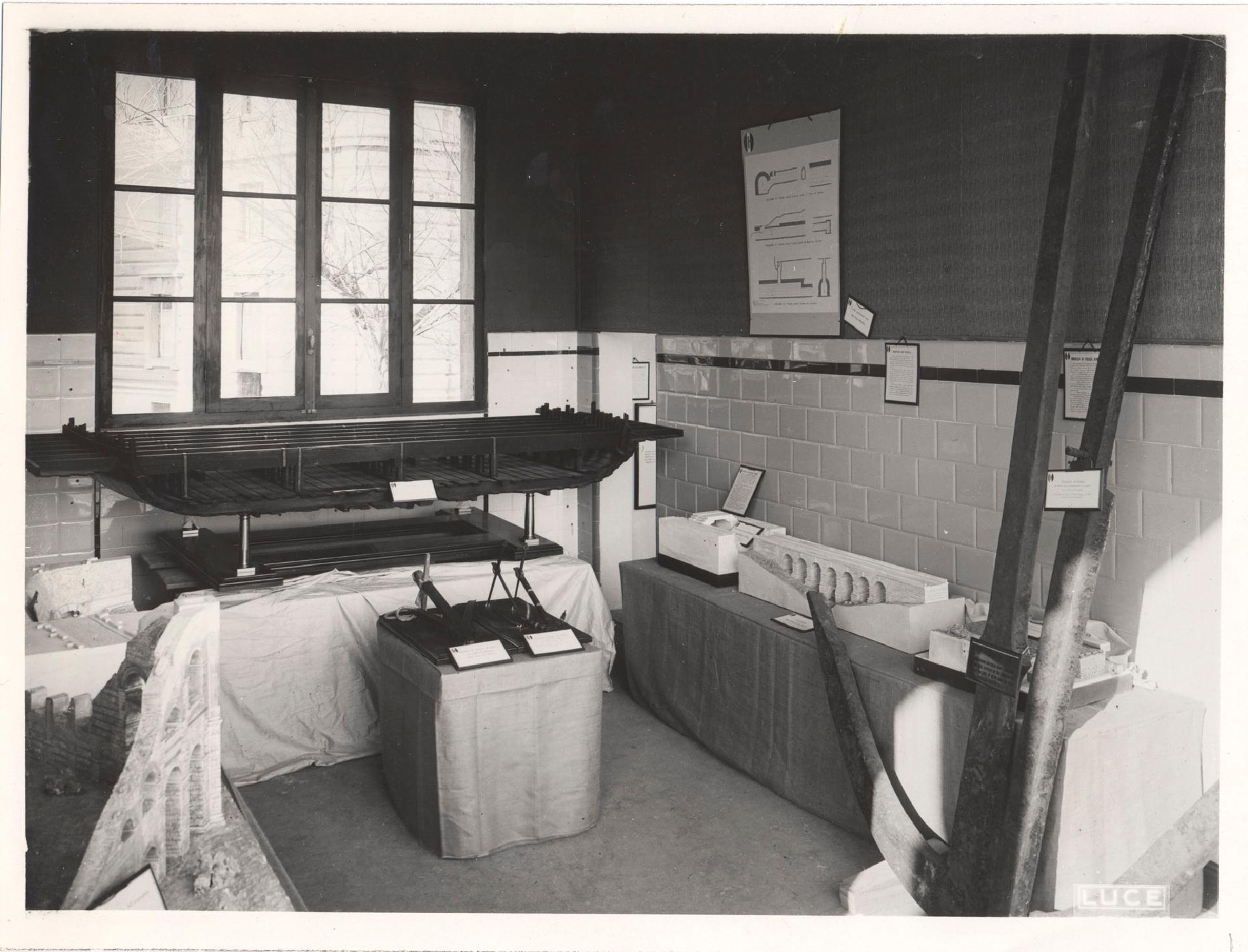 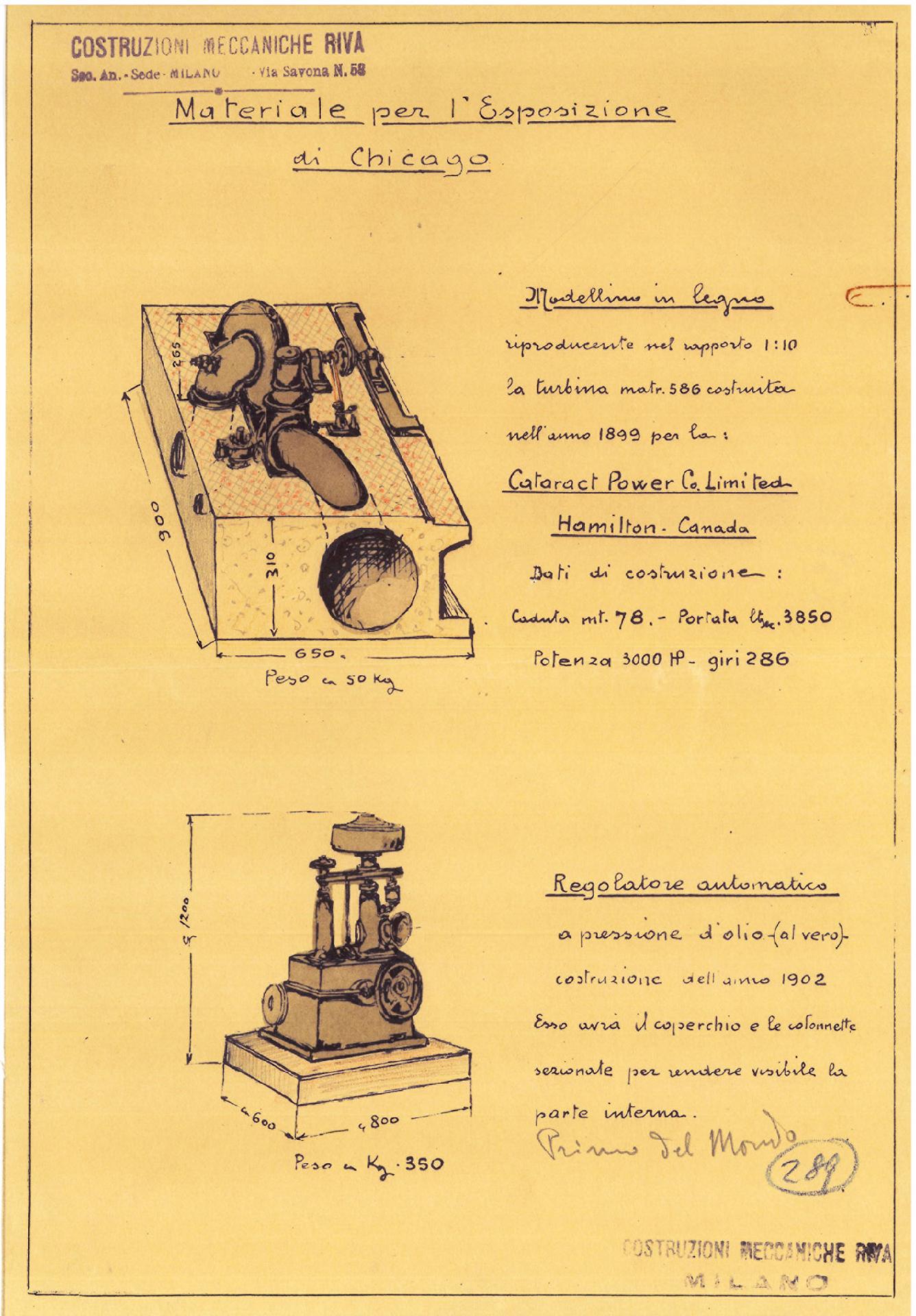 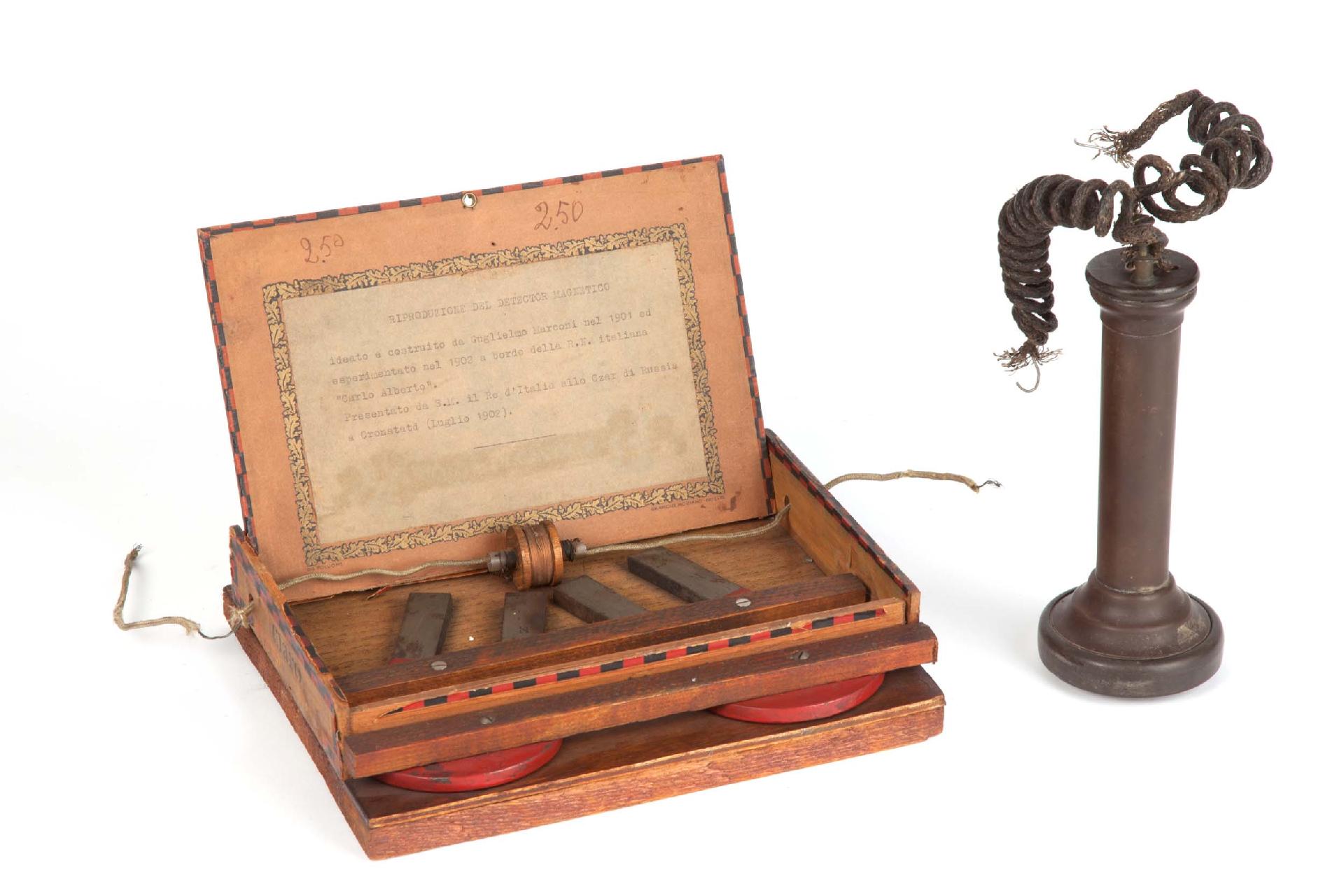 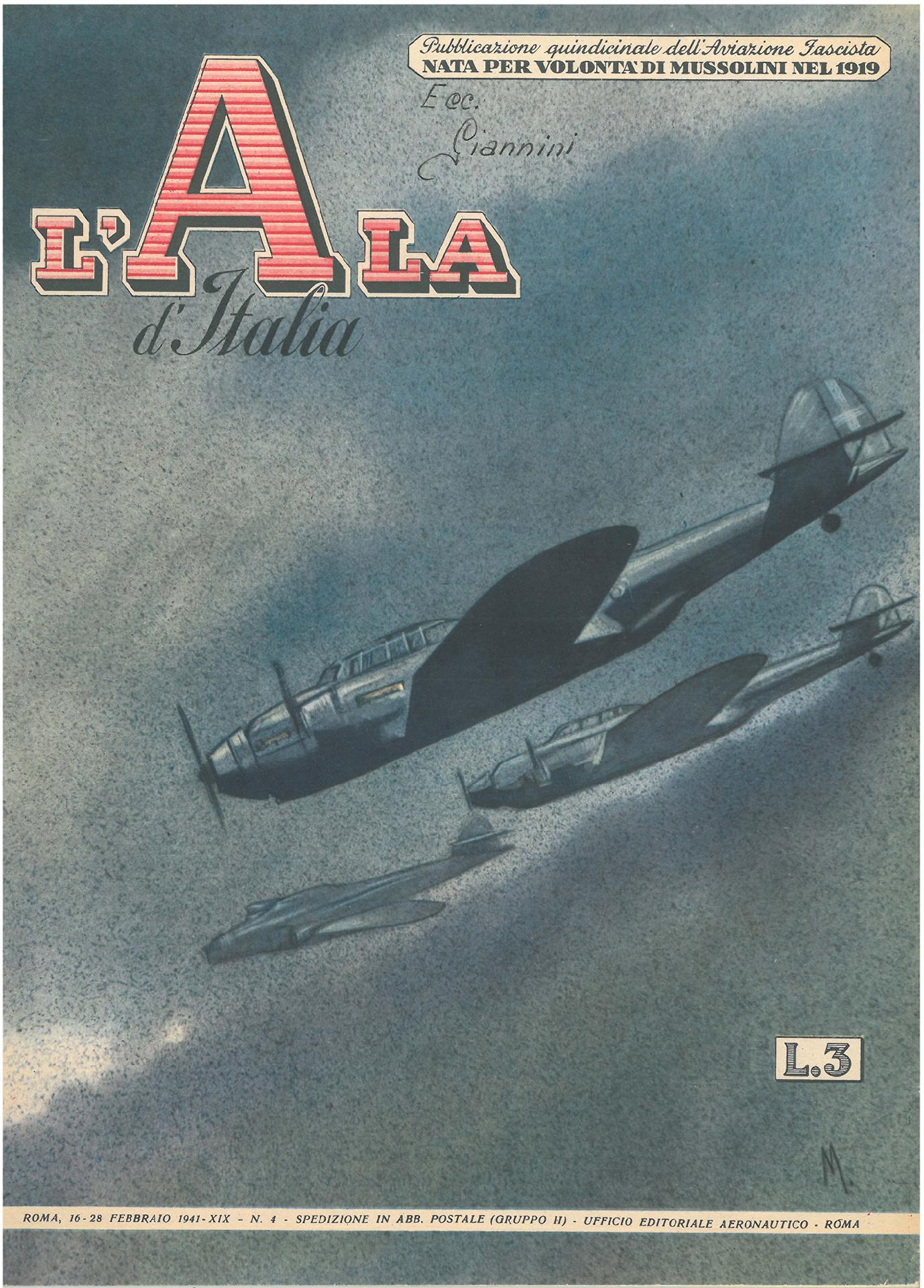 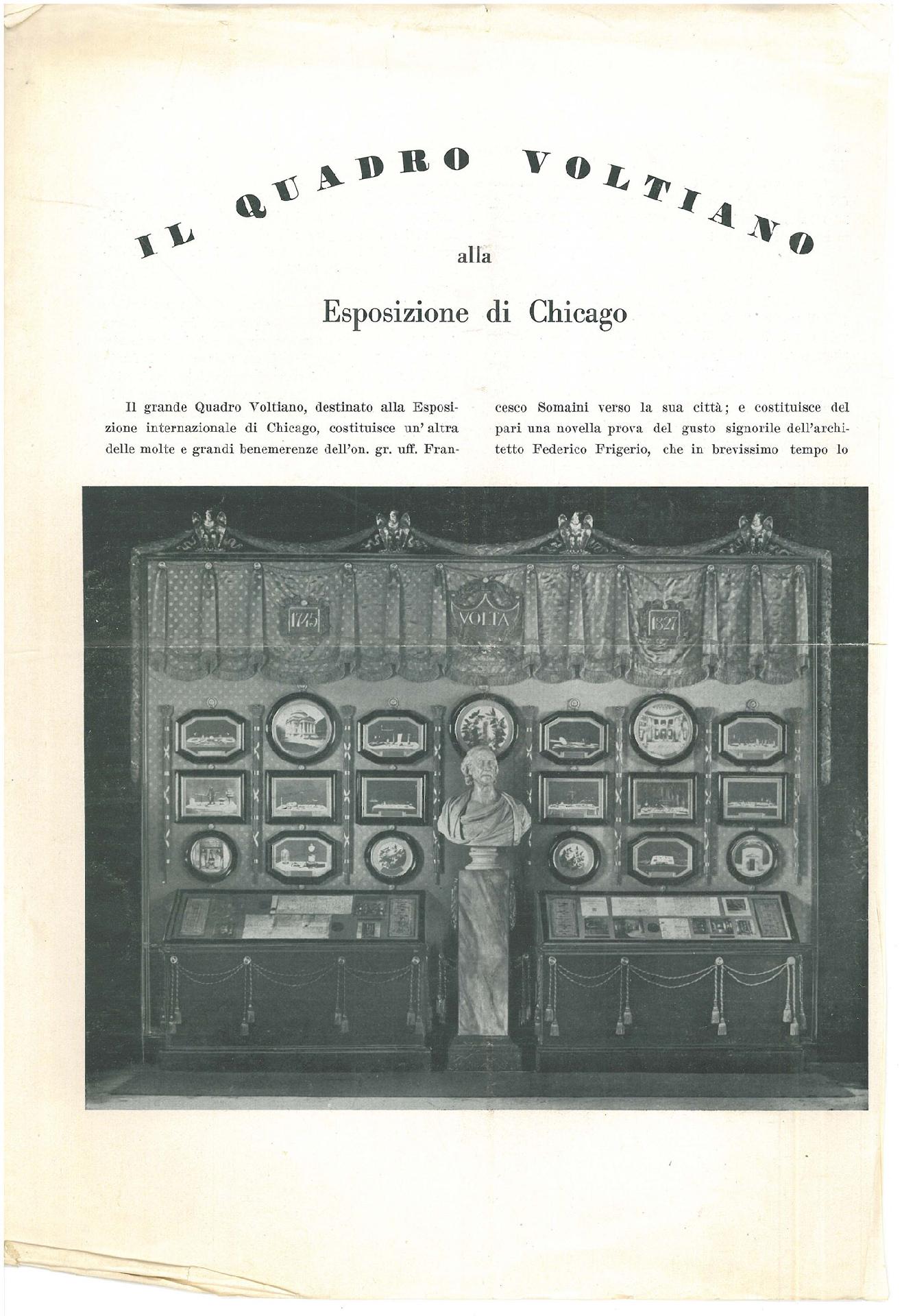 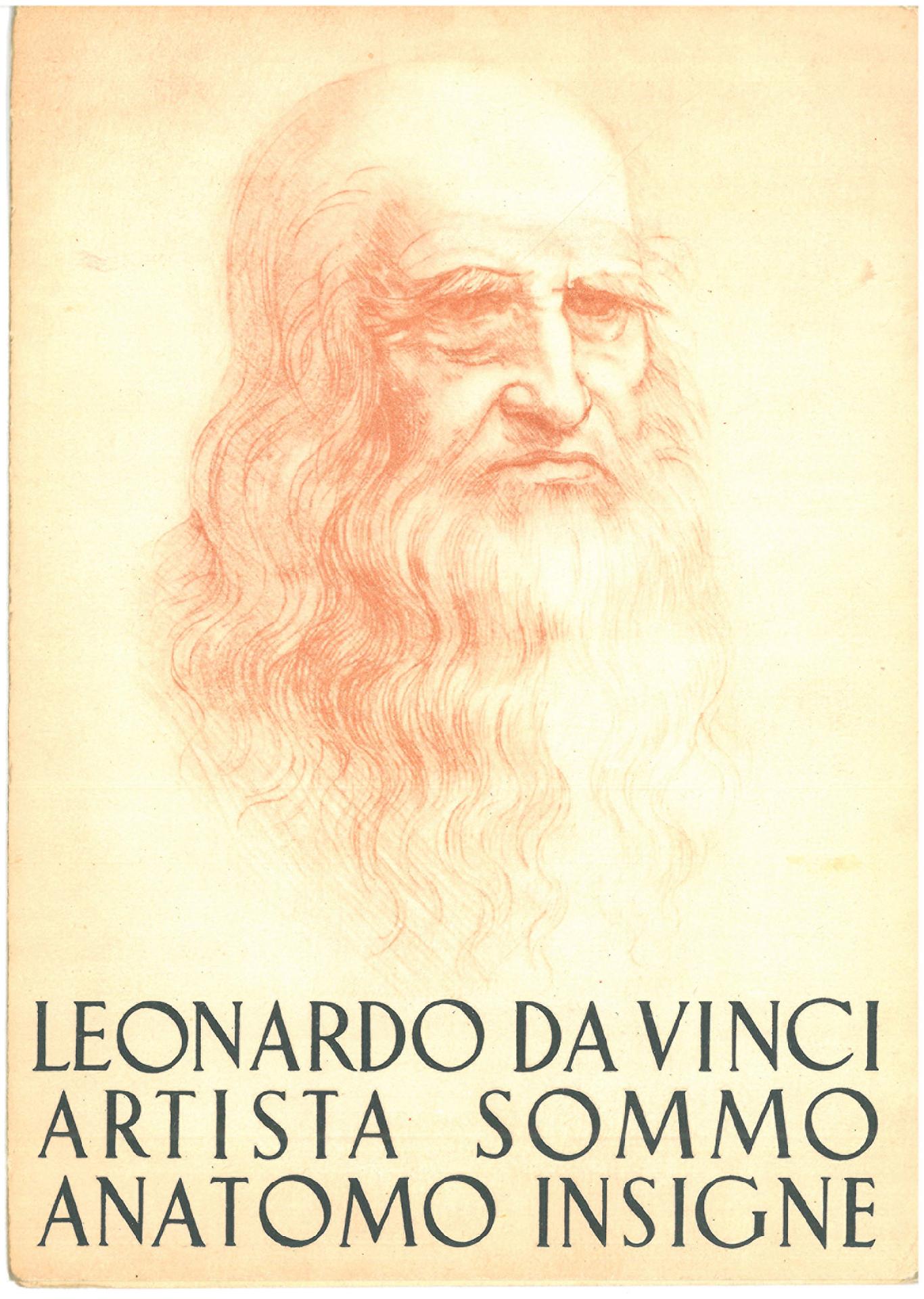 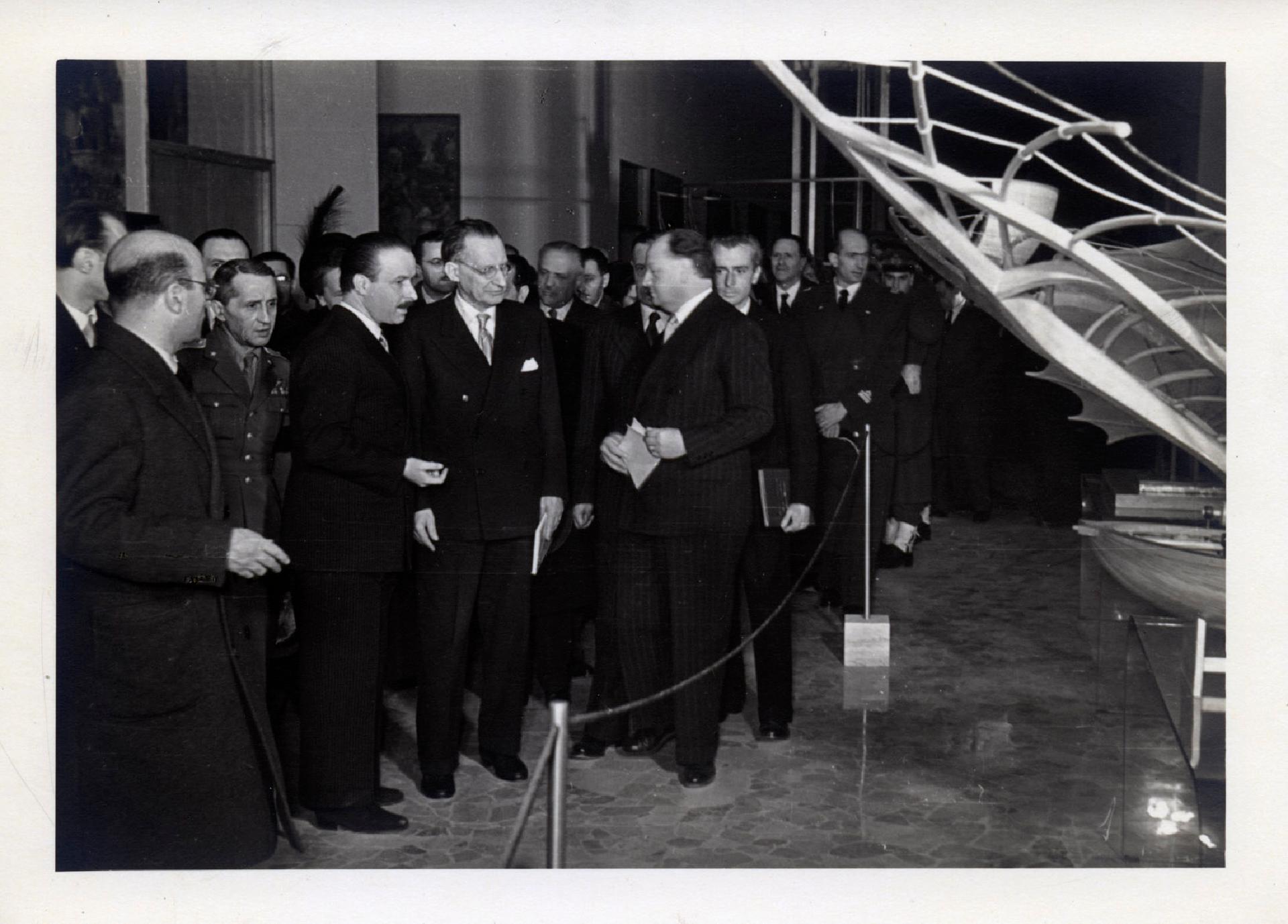 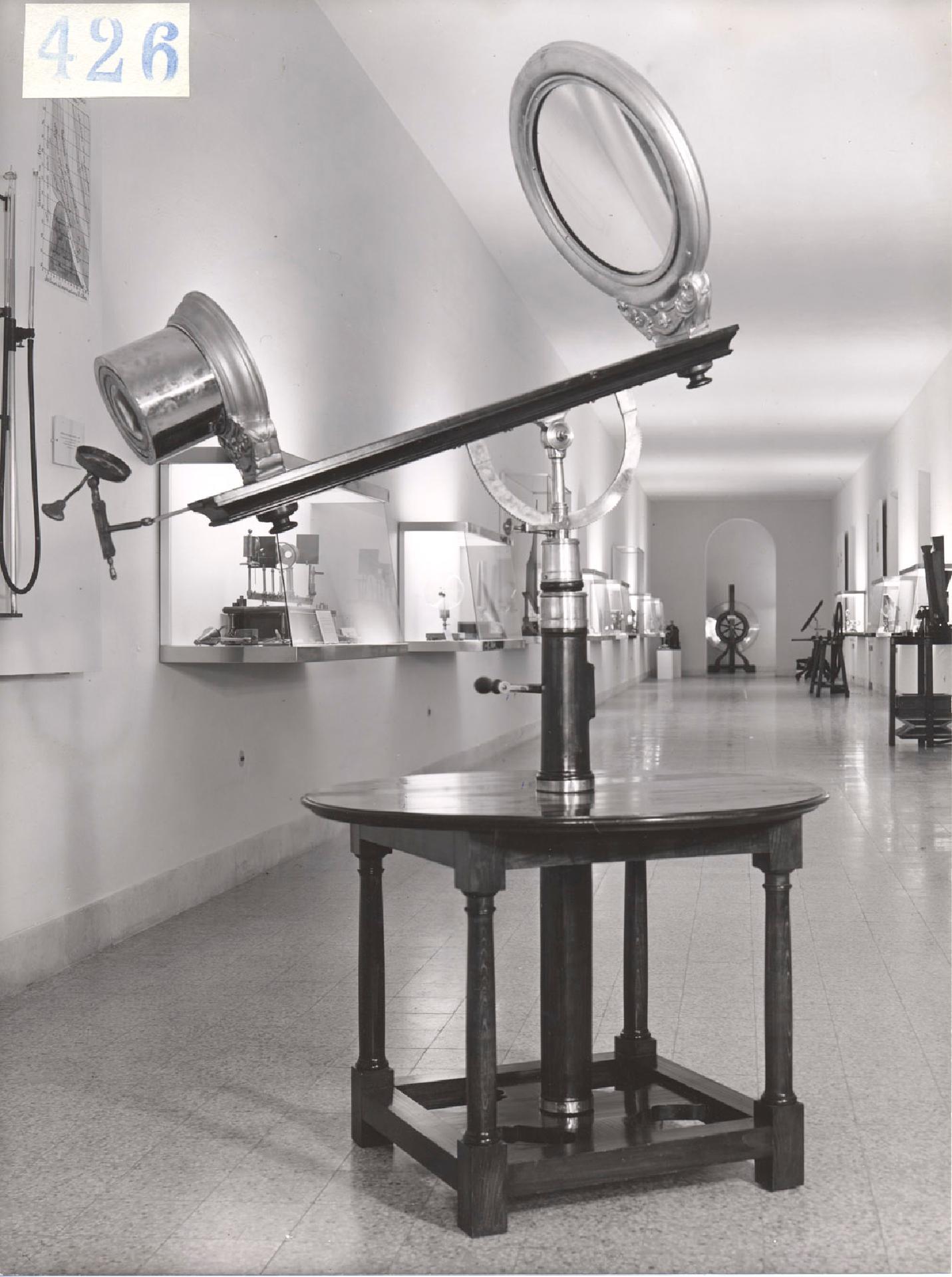 This was an important occasion: an international showcase for the myth of Italian scientific supremacy, according to which the country, despite having produced inventions and discoveries fundamental to civil progress, had seen them usurped by richer and shrewder nations. The Italian government accepted the invitation to the Expo and charged the CNR with assembling the collection, calling on participation from the main Italian institutions: from the Museo di Storia della Scienza in Florence, to the Museo dell'Arma del Genio Militare (Museum of the Military Corps of Engineers) in Rome, to the Istituto Geografico in Florence. For the most ancient artifacts, replicas were created, while for the more recent, industrially produced objects were made available thanks to the involvement of the manufacturing companies.

Initially the plan was to realize four distinct series of objects, to be donated to various foreign museums; in reality, only the series destined for Chicago was completed, although in some cases two (in rare cases, three) copies of the objects were made. The collection was exhibited at CNR's headquarters in Rome, before being sent to the United States. The exhibition was even visited on 21 March 1933 by the king and members of government.

At the same time, the CNR charged chemist Giulio Provenzal, president of the Società Italiana per il Progresso delle Scienze (SIPS), with providing an ordered and cataloged documentary base in support of the national claims. Provenzal began the systematic collection of evidence of "Italy's contribution to world civilization," gathering paper material from universities, research institutions, scholars. Thus was born the documentary collection of Italian scientific record-setters: almost three thousand thematic folders divided into the series Subjects and Authors, including original documents, articles and essays, portraits and biographies.

The Chicago World's Fair opened its doors on 1 June 1933. The objects of the Italian Scientific Exhibition were distributed in the Italian Pavilion, in the Adler Planetarium, in the Agriculture Pavilion, and, naturally, in the Hall of Science, where thirteen rooms were reserved for Italy.

After the event, the CNR collection, at this point considered obsolete and no longer in line with exhibition policies at the Rosenwald Museum, was put into storage. The objects were then requested back by the CNR itself, which was preparing a permanent exhibition curated by Provenzal at its Rome headquarters, to be inaugurated on 30 November 1937 by Benito Mussolini. In Italy there was a lively debate in those years about the need to set up a museum dedicated to the conservation of Italy's historical-scientific heritage, in line with similar foreign initiatives. A hypothesis that would gather consensus on several levels: from industrialists, to the Politecnico di Milano, to CNR President Guglielmo Marconi, to the head of the government in person.

But its biggest supporter was engineer Guido Ucelli, managing director for Ditte Riunite A. Riva-A. Calzoni of Milan, already officially involved in the organization for the Italian Exhibition at the Hall of Science in Chicago. Guido Ucelli had been working on the new museum's scientific project since at least the 1920s. Even though the achievement was continually being delayed by historical, economic, and political contingencies, on 10 October 1942 the Fondazione Museo Nazionale della Tecnica e dell'Industria was established.

At least on paper: the opening of an exhibition site would be possible only after the war, at which point the museum concept encountered the project for honoring Leonardo da Vinci on the fifth centenary of his birth.
Guido Ucelli was also part of the committee for the Vincian celebrations: his proposal was to make the exhibition into the central section for the new museum, and to host both at the restored premises of the Olivetan monastery of San Vittore in Milan.

Even though it was no longer of interest for Chicago, Ucelli considered the CNR collection to be very useful for developing exhibitions, because it would represent a documentation of the development of the history of science and technology, up to pre-industrial times. Ucelli worked in close collaboration with the CNR, facilitating its entrance as a financier for the museum and promoting a joint cultural program.
The CNR collection, about 140 artifacts, arrived at the museum in three different periods, initially from Rome and then from Chicago, from 1947 to 1952, whereas the documentation archive arrived around 1950.

Today the Collection represents the first assemblage of artifacts for the new museum in Milan, and the Documentation Archive constitutes one of the most interesting resources it conserves.