The largest scientific and technological museum in Italy and one of the main in Europe, with its 50,000 square meters, over 18,000 historical assets; a technical library with 50,000 volumes and 200,000 photographic and audiovisual itmes. The Museum is a reference point at national and international level in safeguarding the technical-scientific heritage and in promoting technical-scientific culture through research, study, conservation, exposition, the Observatory on scientific heritage and Technological. Furthermore, the Museum has adopted an informal education methodology that integrates historical collections with a plurality of educational proposals, specially developed by its own ©CREI-Center for Informal Education. 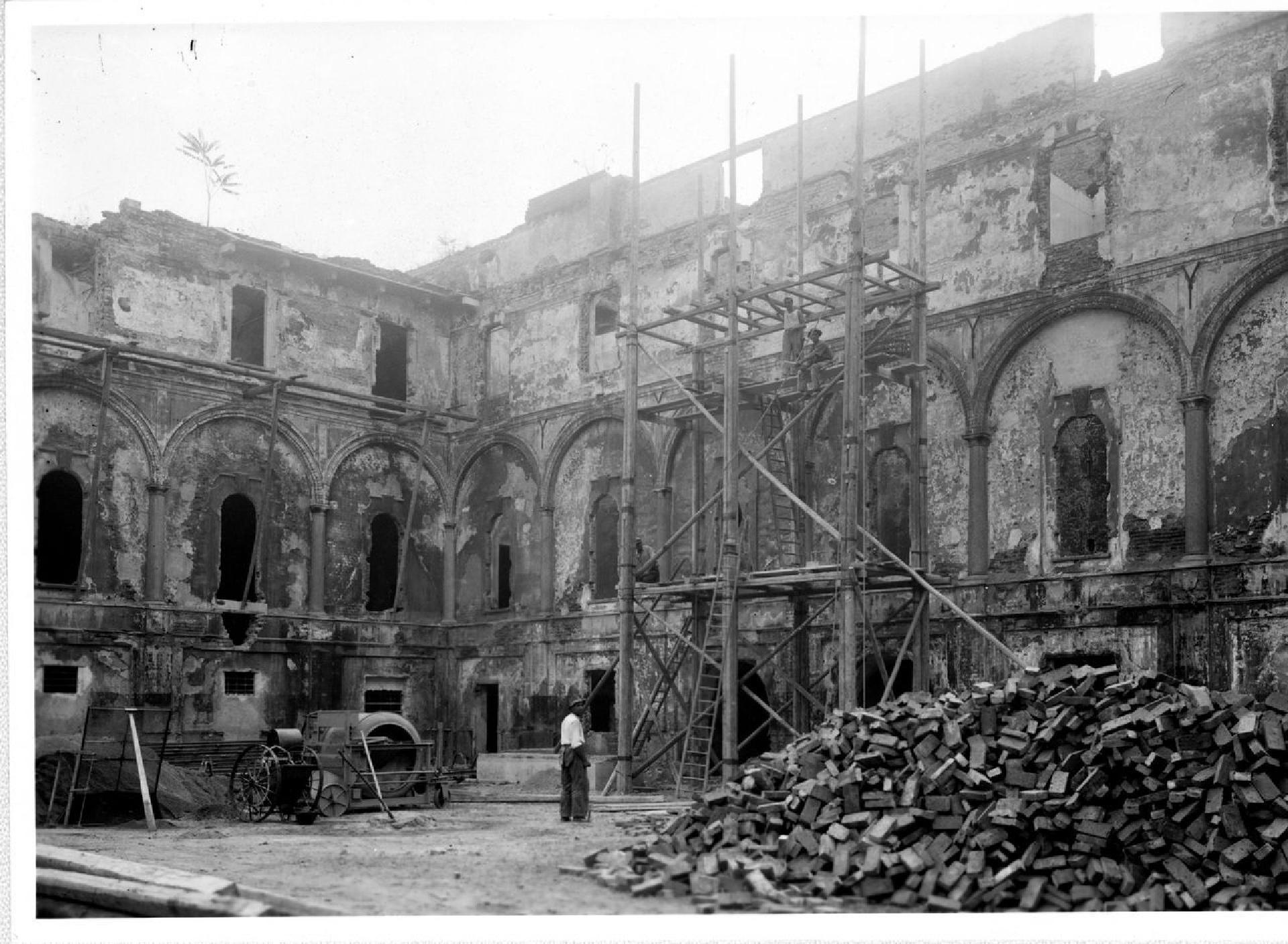 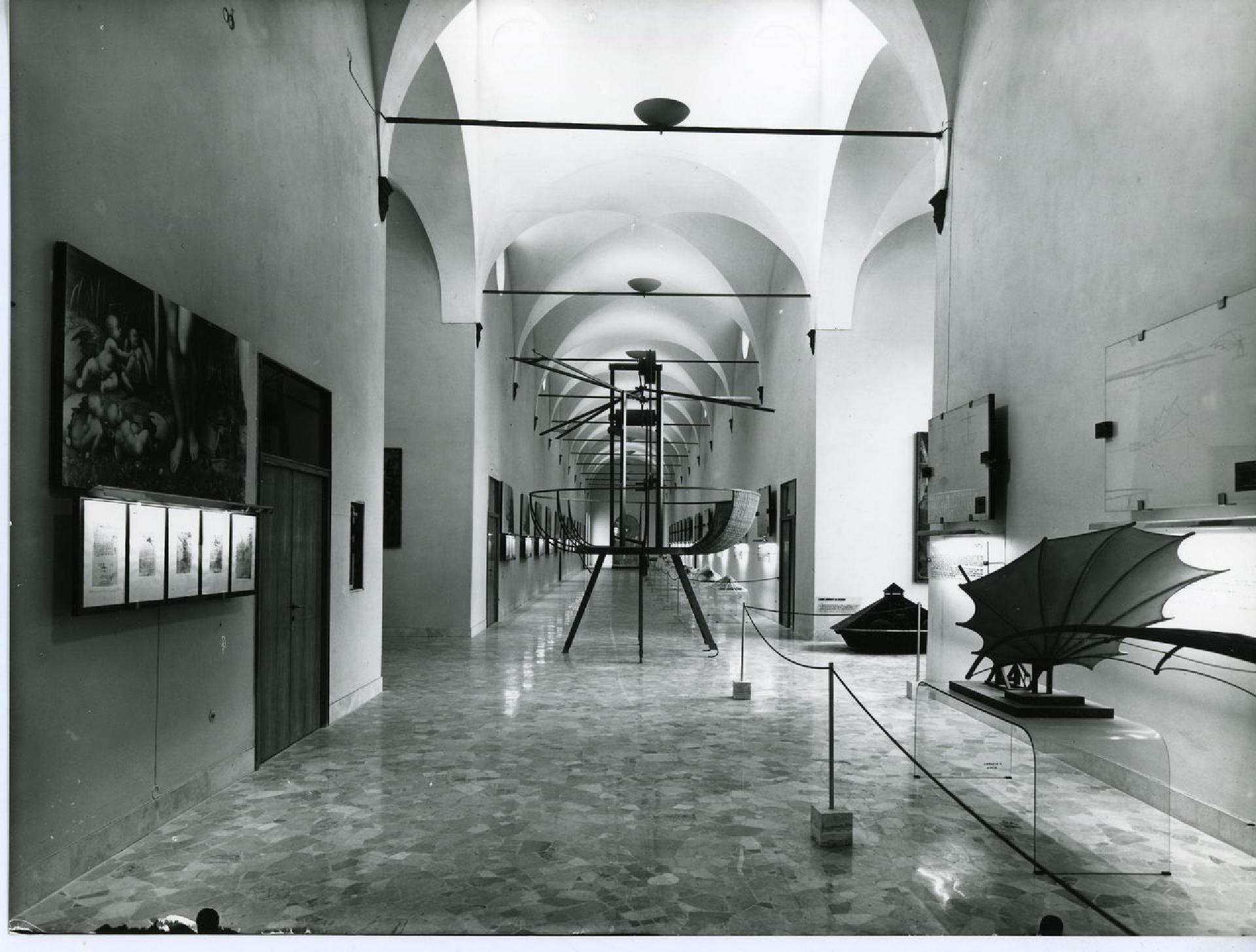 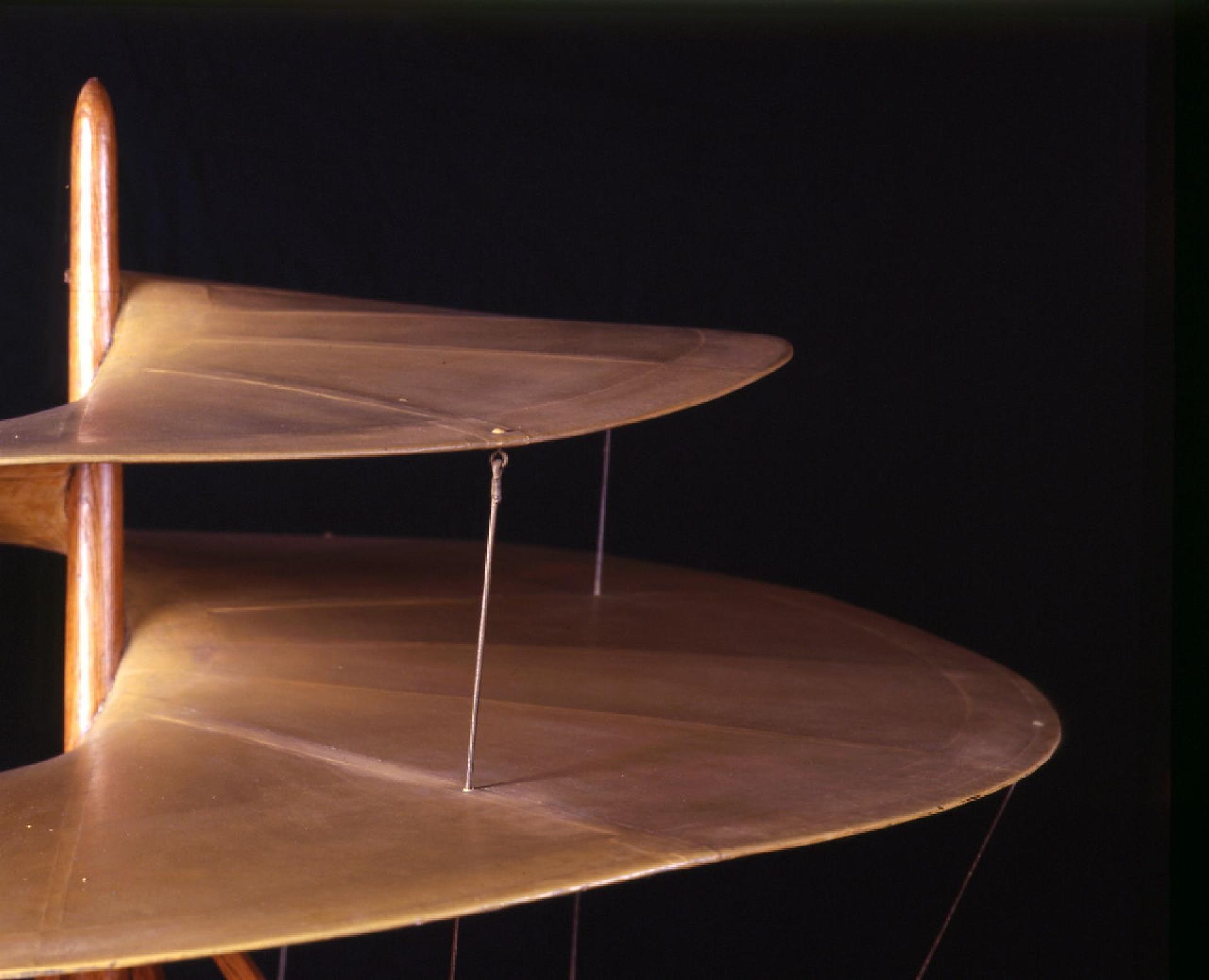 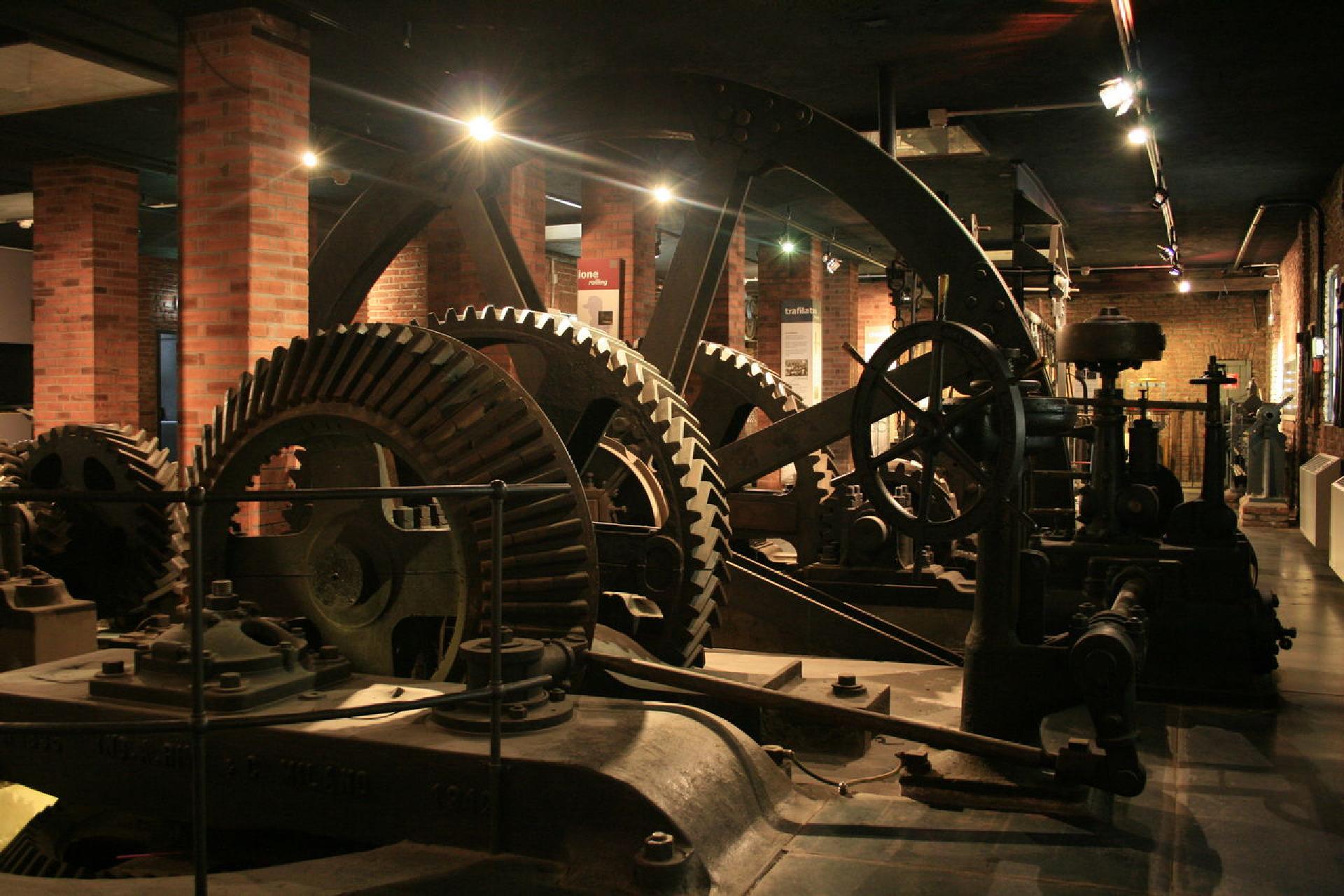 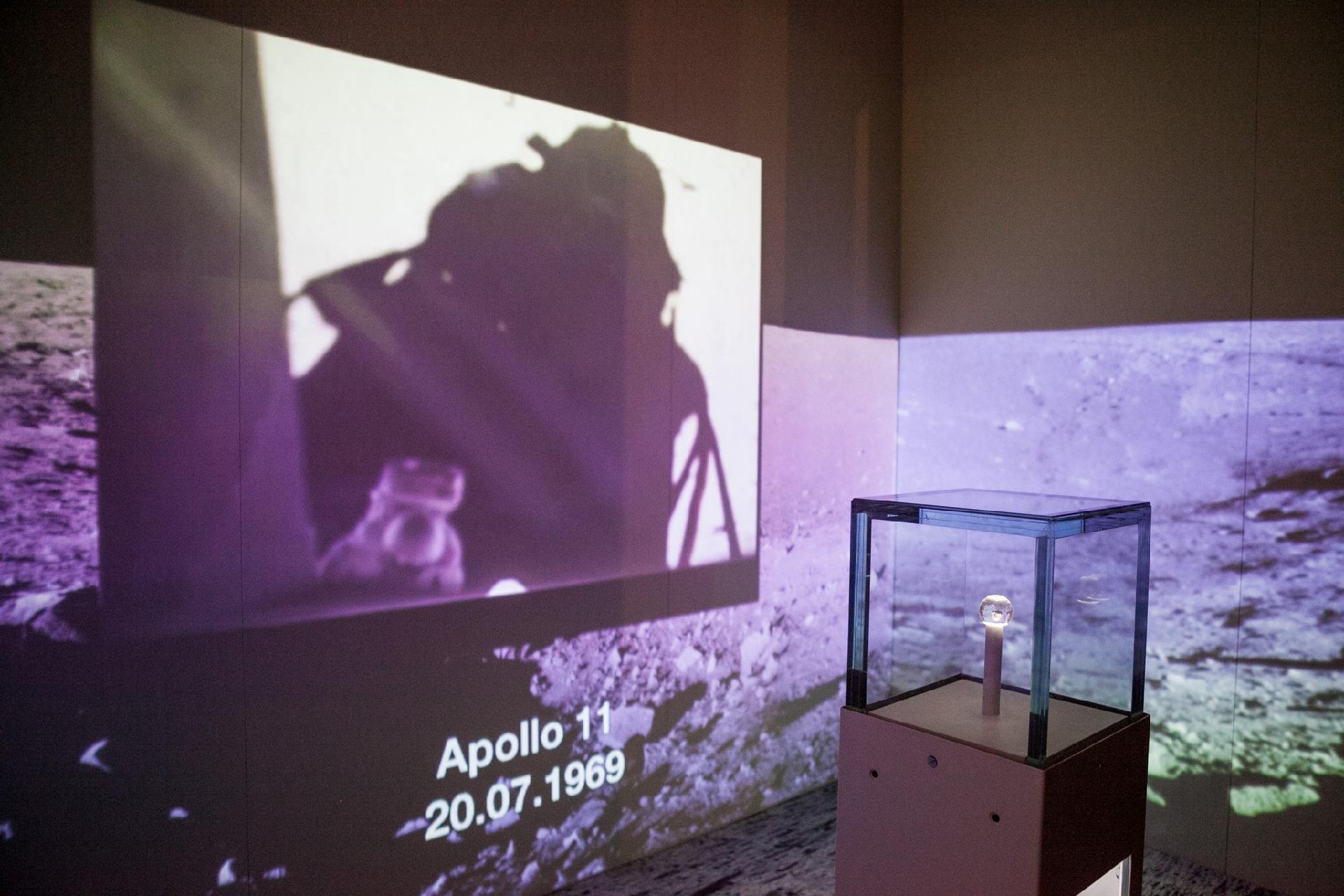 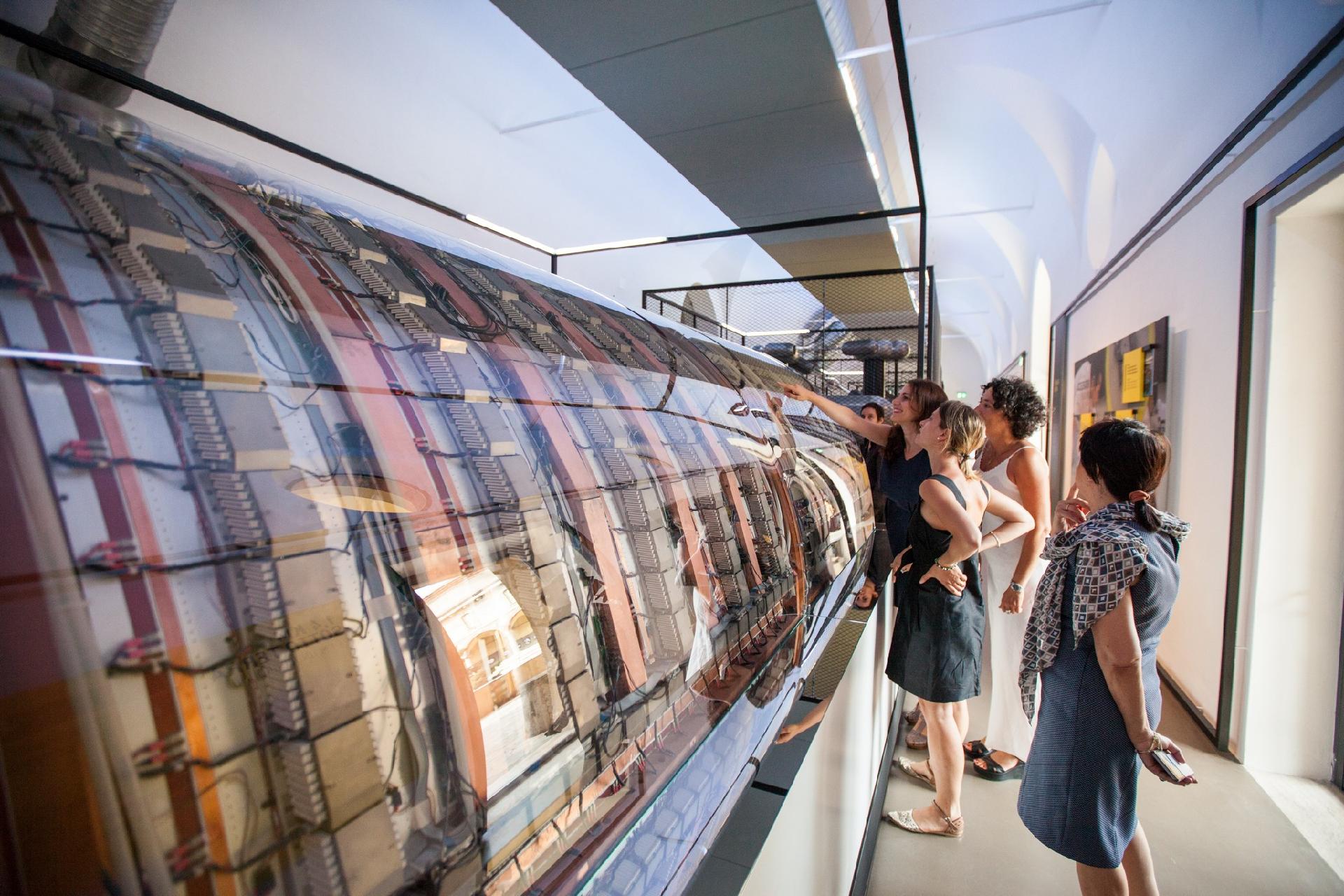 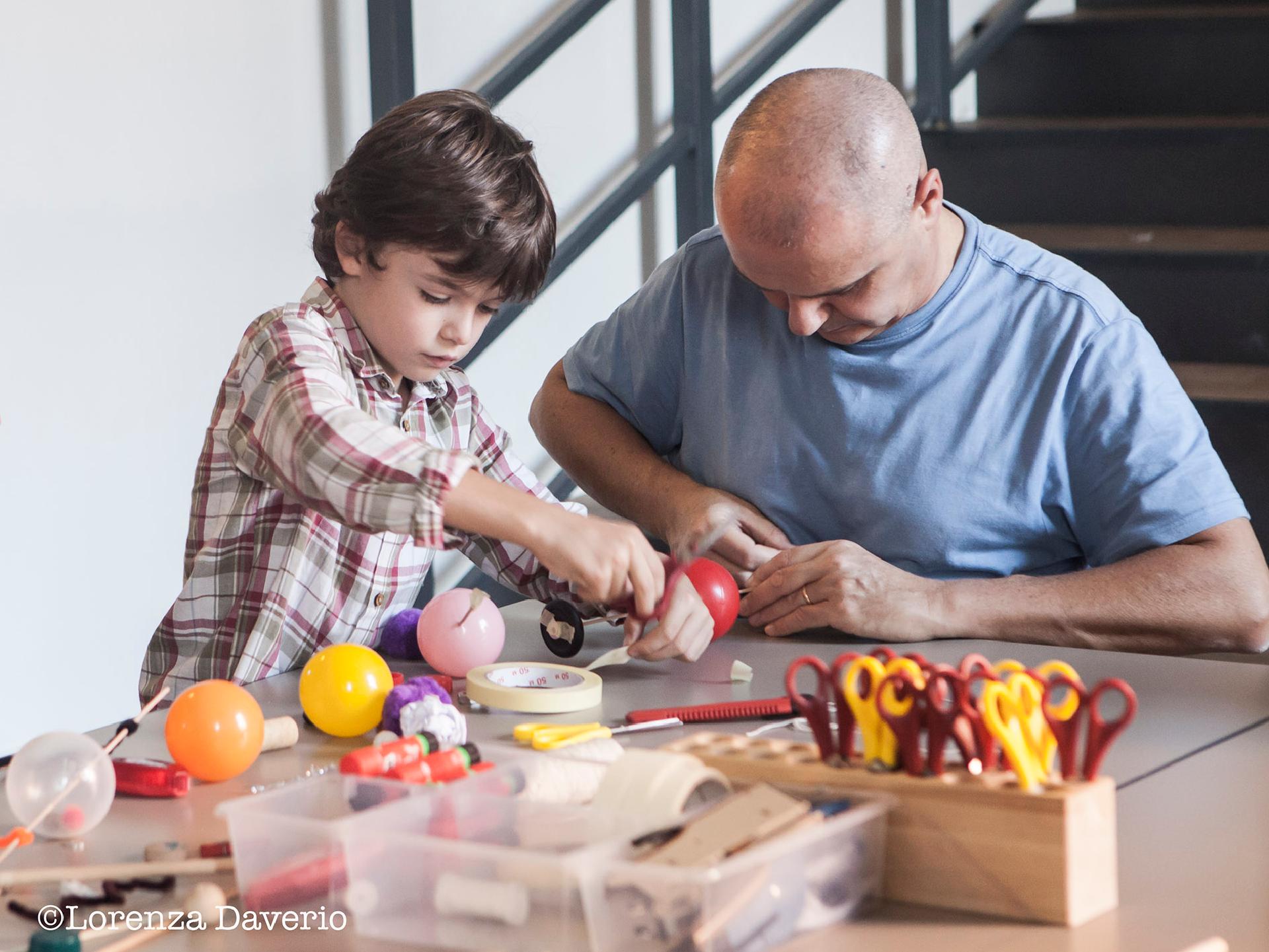 His collections, as well as the library and archives, have been constituted since the first half of the twentieth century and are in continuous enrichment: they testify to the transformation of our society over the last two centuries, from an agricultural country to a modern industrial nation. The Museum was born from an idea by Guido Ucelli, humanist engineer, head of one of the major national companies of the time, Riva Calzoni: in the Twenties, Ucelli imagined a Museum of Arts and Industries to involve the general public in the transformation in place in the country and for the development of a new class of specialized technicians, necessary for the growth of a modern society.

The Museum occupied by the premises of a Benedictine monastery founded around the year 1000, which during the Middle Ages assumed great importance. However, the period of maximum splendor coincided with the arrival of the Olivetan Order in 1507 and the intervention of impressive expansion works. During the sixteenth century the new church was created, the two large cloisters, the cells for the monks, the dormitory, the guesthouse, the Chapter Room, the Novice Hospice, the library and the prior's apartment. From 1709 to 1712 the splendid Refettorio was created, frescoed by the Monza painter Giuseppe Antonio Castelli, which presents a rich representation of Le Nozze di Cana on the back wall, by the Varese painter Pietro Gilardi. All around the convent there are also vegetable gardens, gardens and a vineyard. On 8 June 1805 a Napoleonic decree suppressed religious orders. The monks are removed, the land inherited and the monastery converted into a military hospital. In the following years the hospital became Caserma delle Voloire then, passing from the Austrian to the Italian army, Caserma Villata. In August 1943 the Allied bombing of Milan heavily hit the building, reducing it to a ruin. Guido Ucelli notes it, looking for a location for his Industrial Museum and convincing the Municipality and assigning the complex to the new Museum. The convent of S. Vittore is thus restored to a design by the architects Piero Portaluppi, Ferdinando Reggiori and Enrico Griffini.

On February 15, 1953, the new National Museum of Science and Technology Leonardo da Vinci opens to the public with the Great Science and Technology Exhibition of Leonardo. In the Tuscan artist, who perhaps more than anything else has the universality of the human spirit and who embodies the inexhaustible investigation of the laws of nature, the Museum registered its ideal symbol.

It is a new project in Italy: a modern center of cultural life full of proposals, capable of attracting and entertaining with conferences, permanent exhibitions, guided tours, film festivals, exhibitions, conferences, publications. For the first time the exhibition sections coexist with a Cinema room, congress sales, a Physics Room dedicated to refresher courses for teachers, a bar and a restaurant. In the following years the buildings reserved for the exhibition of the railway and air naval patrimony were added.

Today, through the active participation of visitors, the Museum encourages the development of identity and values, the construction of skills and knowledge useful for feeling aware, involved and informed citizens, active members of society.